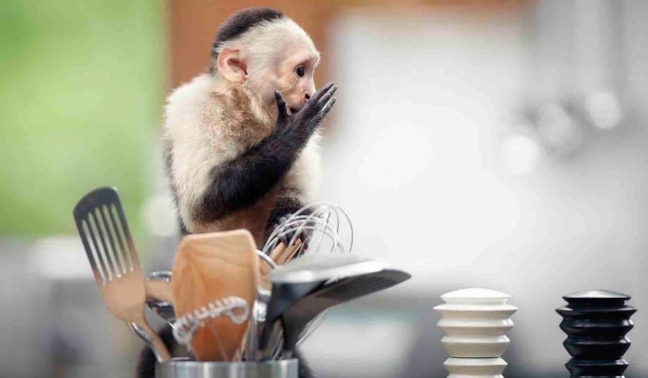 Two of my favourite ad campaigns at the moment are for the National Lottery and Ikea.

The National Lottery ads created by Abbot Mead Vickers, feature Piers Morgan and Katie Price sending themselves up with what they’d do if they won the lottery, along with with the hash-tag #pleasenotthem

Piers Morgan gives a nightmarish theme pier with everything branded as him whereas Katie Price offers us a TV channel with nothing but her as the star. Though they are both quite dislikeable, I do like the way they are happy to rip the p*ss out of themselves. Could be worse though, good job Katie Hopkins wasn’t available! See links below…

The other ad that just make me chuckle and just wonder how on earth they did it is Ikea’s new one featuring lots of mischievous monkeys rifling through an Ikea kitchen. Part of the Ikea ‘Wonderful Everyday’ campaign, the ad was filmed in the Jaguar Rescue Centre in Costa Rica. Created by Mother London, it’s all about rediscovering the joy that can be had in the kitchen. I just love the expressions on the cheeky monkey’s faces when they are up to mischief…

Ikea – The Joy of Kitchens

Love this campaign. I came across it randomly today. It features Doug Pitt, Brad Pitt’s not so famous younger brother. Whilst the likeness may be there, their lives couldn’t be more different and Virgin Mobile have used this as a clever campaign to promote superstar service to the ordinary people. It’s a pity the site for Doug has been superceded already by other Virgin offers but the videos are worth a watch simply for Doug’s deadpan delivery. He reminds me of Spike Jonze crossed with Val Kilmer. Ultimately though, a good sport.

Saw this today and wasn’t 100% sure if it was for real or if it was a parody, but then it occurred to me I’d seen something similar recently which was.

The first video is the genuine article, a reminder that we are more beautiful than we think we are. A good lesson in this world of body image and how we perceive ourselves. The other videos… well they are just for fun! 🙂

Love these posters from a bygone era. So much more artistic and colourful than the ads you see plastered all over the the transport networks today… Makes you feel all warm and fuzzy 🙂

Further posters can be seen at an exhibition at the London Transport Museum in Covent Garden in London. Runs from 15 February to October 2013 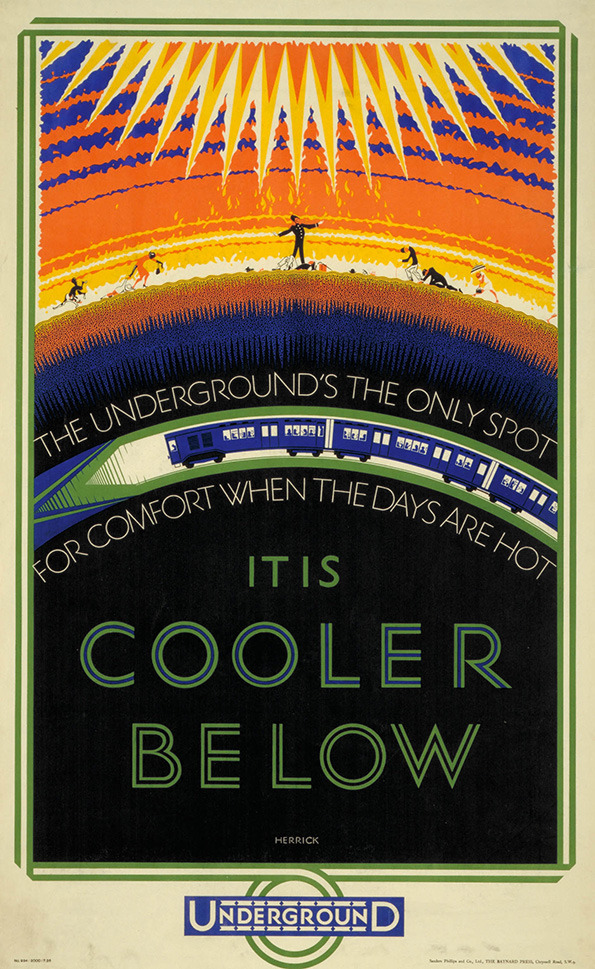 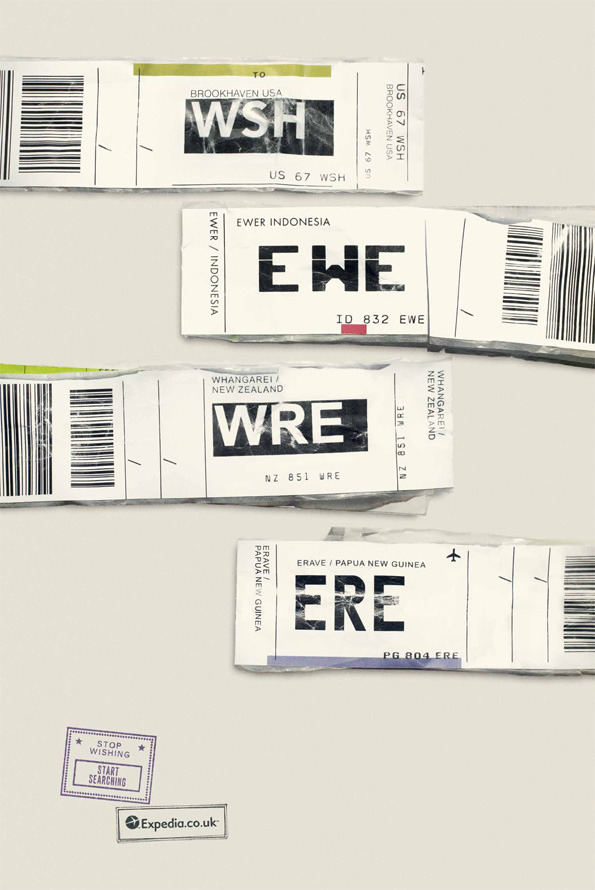 Channel 4 trailed their 90 second trailer advert for the Paralympic games last night. It was certainly quite epic, not only covering the athletes amazing abilities but also a nod to what some of them may have been through to get to where they are now. I thought it was awesome and extremely well made…

You can read more about the making of it and the Paralympians here:

C4 have not allowing share embedding of the ad but you can watch it here via You Tube: Meet the Superhumans

Its Nice That comments on the advert in their article:

If you’re going to run a 90 second roadblock advert across 78 TV channels then you better make sure it’s an impressive piece – and my goodness did Channel 4 get it right last night. Their Meet the Superhumans promo for the upcoming paralympics was a sublime piece of of creative work, managing to be slick, stylish and inspirational all at once. Set to Public Enemy’s Harder Than You Think 4Creative’s team put together a film that had pace, punch and pathos and, if we’re honest, put many of the other Olympic ad campaigns to shame.

Creative Review Magazine has picked it’s advertising choices of 2011. I personally love the VW advert best with ‘mini’ Darth Vader. The kid in that costume just captured the inner Jedi in him perfectly (or lack of)! His expression at the end is priceless 🙂